The Indian Navy has arranged 14 ships to carry out a comprehensive evacuation operation of all Indian citizens who would like to return to India from the Gulf Countries. This is the reason a detailed process has been prepared for preventing the spread of COVID-19 among the navy personnel while they carry out the operation.

G Ashok Kumar, the Navy vice Chief Vice Admiral has stated they have arranged for 14 ships. 4 in Eastern Naval Command, 3 in South Naval, 4 in Western Naval, a few of them in the Andaman and Nicobar Command. Hence, they have got many ships ready for carrying out the process of Evacuation from the Gulf countries.

As per his statement, the final approval for the evacuation plan is being coordinated between the Ministry of External Affairs and the Chief of Defense Staff and it is yet to come. However, the Indian Navy is ready for the operation and whenever they are given the task, they will start to sell.

India also plans to send the Air India and Indian Air Force aircraft for ferrying the Indian citizens who would like to come back to the country from the Gulf Countries along with theships of the Indian Navy, and a flotilla of yachts. This way they will be able to carry a large number of passengers on the go.

INS Jalashwa landing platform of dock ship has been prepared by the Navy and with that the amphibious warships Magar Class for the process of evacuation. However, the ultimate figure of the total people that are to be brought out from there is still to be finalized as stated by the Navy officials.

When they were asked as to how they are planning on preventing the spread of coronavirus onboard the warships during the process of evacuation, it was stated by the Navy Vice Chief that they are preparing strict and detailed Standard Operating Procedures to make sure that coronavirus doesn’t spread on the warship during that time.

Kumar elaborated on other measures that will be taken to prevent infection and said that the warships of the navy force which are deployed in the high seas haven’t touched the foreign ports in the last few months.

He said that they haven’t touched a single port where they are deployed such as the Strait of Hormuz, Gulf of Adbe, and others. As a matter of fact, their ship that is in the Gulf of Aden, INS Sunayna, hasn’t touched the port in the last 70 days. When it returns towards the end of the month, she will continue sailing for 90 days without touching a port.

He also said that the force didn’t yet let COVID-19 have an impact on the operation as they are deployed in several locations. 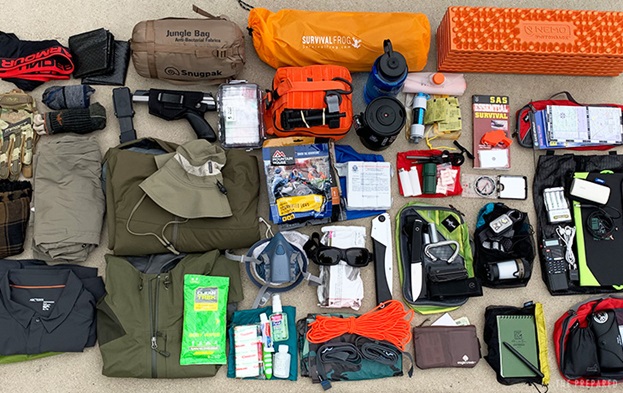 Everything You Should Know About Simple Bug ... 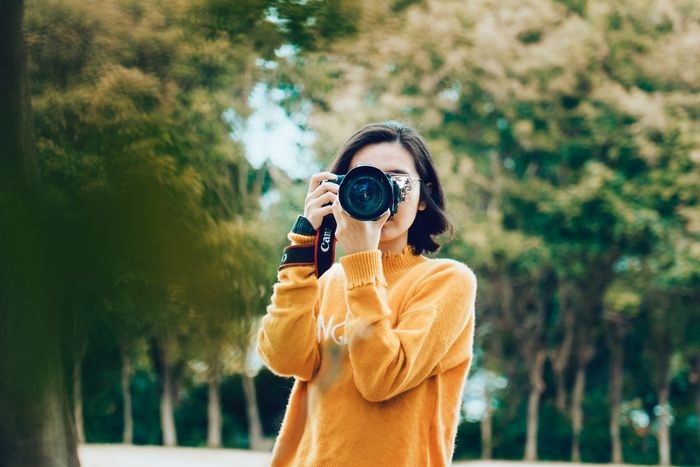