Home›Featured›What Should You Look for in an Authentic Deli Restaurant?

What Should You Look for in an Authentic Deli Restaurant?

When you think of Paris, bistros and brasseries pop up in mind. Similarly, Delis are synonymous to the US and Canada. A deli or delicatessen is a sort of combined grocery store and restaurant in the US. They can vary in size. They are generally small but carry all necessities, are found in every nook and corner, and most of them are good.

Some deli restaurants have existed for long like Jarry Smoked Meat Montreal. It has been serving its patrons since 1974 round the clock all days of the week and has, in fact, become a landmark in St-Leonard. People swear by its smoked meat and it has been a family restaurant serving generations for some of the families residing in Montreal.

When you visit a deli, you can expect to have an elaborate choice with made-to-order sandwiches and smoked meat, which brings a smile to your face and makes your day.Healthier made-to-order green salad options are available besides the specialty of the place.

Deli restaurants have existed for long, but with the new generation of culinary creatives, it is undergoing a massive change and in fact having a moment. In many areas, the ambitious eateries with many innovative and eye-catching dishes are popping up like matzoh balls in broth.

When going to a deli restaurant today, you can expect anything. The deli owners are creative chefs who are trying all new tricks of the trade besides following the all-time tested ones. You might find out-of-the-box combinations like a corned beef with kimchi and even the classics are getting an interesting makeover.

Going to an old deli restaurant that has been doling out food day in and day out for years is nostalgia for some. For others, it’s all about comfort food that is both tasty and familiar.

What most people love about delis is the feeling of abundance and variety in a casual environment and the permission to have whatever you choose as most of them serve custom-made food. With an elaborate menu to choose from, it’s often difficult and all the dilly-dallying over a menu has to be done in real time as once your turn comes to place the order you have to be ready with your choice.

Having a yummy and delicious food often makes the deli visit a cherished one. 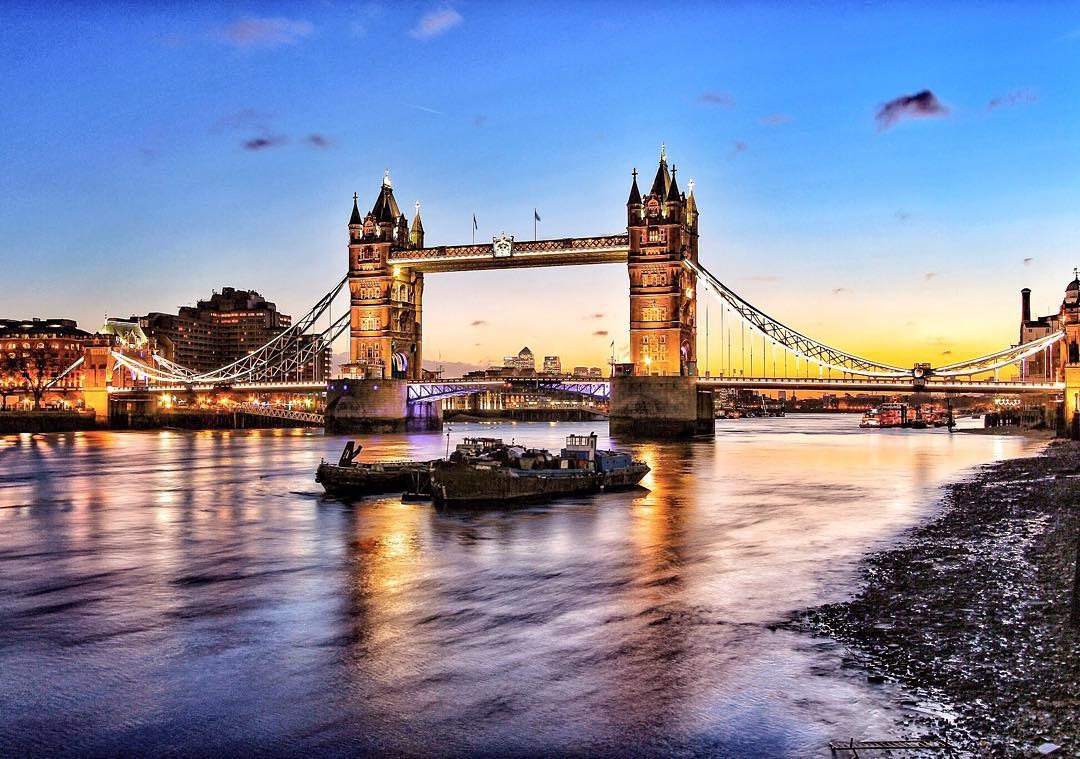 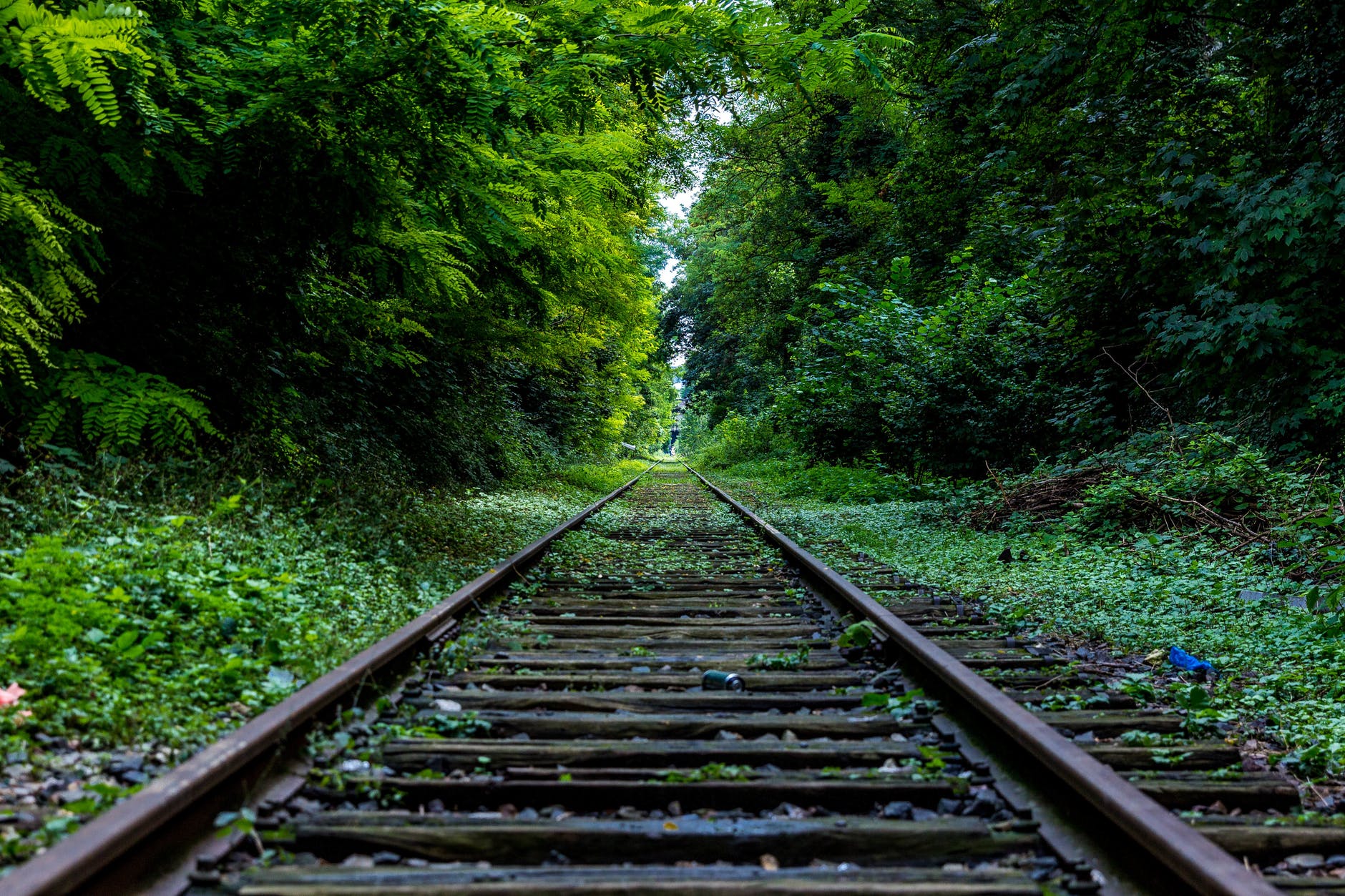 Tips for a European rail tour on ...