When you think of Florida, the first things that spring to mind are probably the beaches, glorious weather and theme parks. However, did you know that the state has some great historical sites to visit? Consider adding one of these attractions to your next trip to the Sunshine State, to immerse yourself in the history and culture of the area.

Located in Coconut Grove, Miami, The Barnacle was built in 1891, making it the oldest house in the county. Here you can see replicas of the sailboats that belonged to its previous owner, as well as enjoy relaxing on the grounds and admiring the Banyan trees planted here.

This landmark in Key West guided ships through the surrounding waters between 1847 and 1979. It’s open daily for visitors, and you can also enjoy viewing the keeper’s quarters during your visit.

The Lightner Museum is located in St. Augustine, which is a historical site in itself as the oldest town in the country. This building has stood here since 1888, and was previously a hotel famous for having the world’s largest swimming pool at that time. Now you can enjoy visiting its incredible museum, which is home to a 19th Century art collection.

Located in Fort Myers, the Ford and Edison Estates are well worth a visit. You can enjoy touring the winter homes of these two very influential individuals. Also, make sure you factor in some time for strolling around the botanical gardens, which stretch over twenty-one acres in total.

Another great site to see on a visit to St. Augustine is the Castillo de San Marcos. It was built in 1672 and is the oldest masonry fort in the US. It was controlled by Spain and Great Britain previously, and now the United States. During the Second Seminole War, it was also used as a prison for Native American tribes.

Located in Jacksonville, and previously known as Fort George Island, this plantation dates back to the 1800s. At one point it had sixty slaves working on the site, producing cotton, corn and sugar cane. There is plenty to explore on a visit here, including the house, gardens and slave’s quarters.

Florida has so much more to offer than just the attractions it is most known for. Adding one of these sites into your next vacation’s itinerary will help you to appreciate the events that took place here in the past. After spending so much time exploring in Florida, how about spending a relaxing day on the water to recharge? Book half- or full-day inshore fishing in Cape Coral Florida, and you’ll come back feeling refreshed and ready to tackle more of the amazing historical sites the state has to offer. 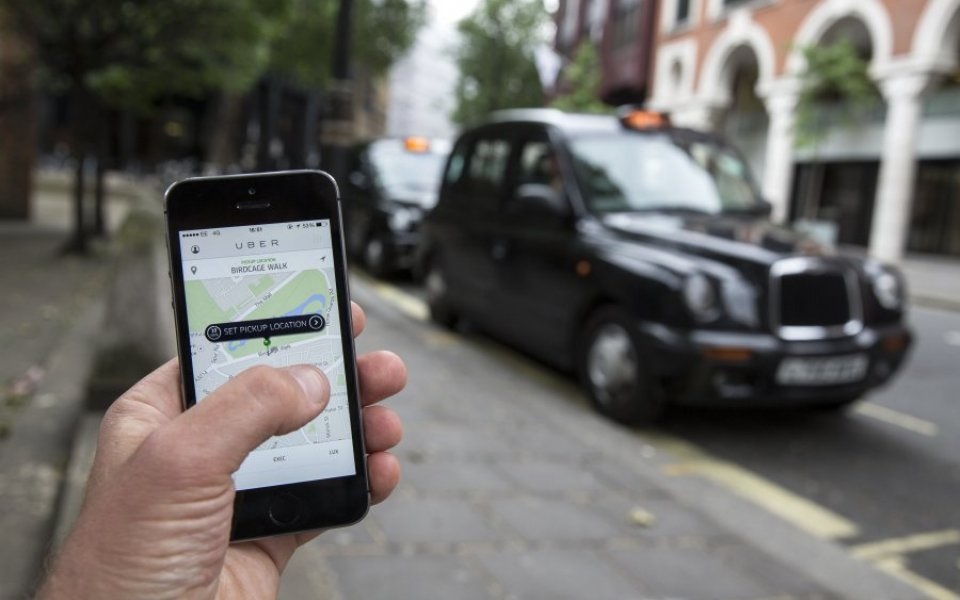 5 Benefits of Having a Personal Driver ...