Texas is one of the top five states that is known for being strict on traffic laws and highway violations. And this is the reason why Texas law enforcement is very strict and vigilant in implementing traffic rules and regulations for the safety of its citizens. Moreover,  they do this to ensure that discipline is in practice at all times. Thanks to their strict hi-way policies, it effectively lessens road accidents as well as heavy traffic. As a new driver in this state, it is always best to get to know with the traffic laws to avoid getting charged by the authorities. And in case you get arrested for a road violation, it is best to seek the assistance of attorneys who specialize in the field. For example, one of the most common violations is Driving While Intoxicated (DWI) in which the authorities may charge you with Administrative License Revocation Texas.

Below are the five common violations that you should totally avoid.

Driving Without a License Violation

While a lot of people know that driving with a license is a must, but there are still those who violate this road law not just in Texas but in the entire United States. It is often the result of simple neglect or forgetfulness. However, some are not yet qualified but still dare to drive. If you get caught for the first-time, offenders may receive a fine of $200. It eventually increases for every violation of the same kind plus additional fees. To avoid this, we highly recommend that you must have your license with you at all times.

The reason for the increasing number of road accidents is because of drivers being intoxicated. In Texas, the legal BAC limit for drinking when driving is 0.08 for adults, 0.04 for commercial drivers, and 0.02 for drivers under 21 years old. However, we highly advise not to get drunk when driving as it is dangerous. It will not just put your life in danger but the lives of other people as well, especially those who are in the pedestrian and other drivers. First-time violators have a fine of up to $2000 plus revocation of their driver’s license for 90 days and worse, imprisonment of 72 hours to 180 days depending on the gravity of the offense. 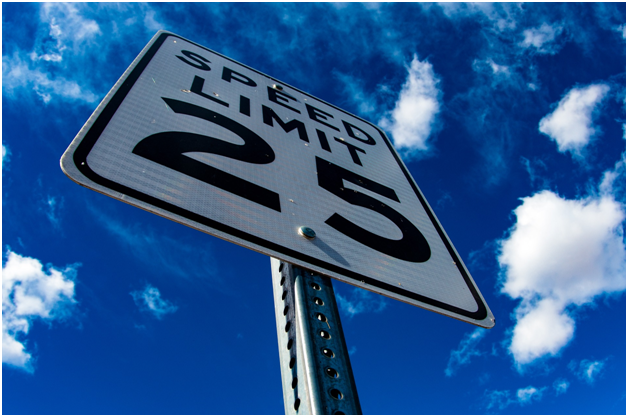 Another common highway violation is speeding. The reason why drivers exceed the speed limit is that the fine is just between from $1 to $200. However, this might cause severe consequences like accidents or even death, so it is better to abide by the speed limits at all times.

Beating the red light is also very common, especially for people who have very tight schedules. However, it may result in accidents. Furthermore, Texas is one of the 24 states which makes use of red light cameras so you can still get caught even without the presence of a highway patrol.

Texas has a ban on texting while driving since it has caused a lot of accidents. However, It is a law that most drivers still don’t follow. Sometimes, these simple rules can save many lives and can keep you from a lot of trouble. If you need to text, we highly recommend to slow down and park at the side of the road.

If in case you had been facing charges such as Administrative License Revocation Texas, feel free to seek assistance from this office. 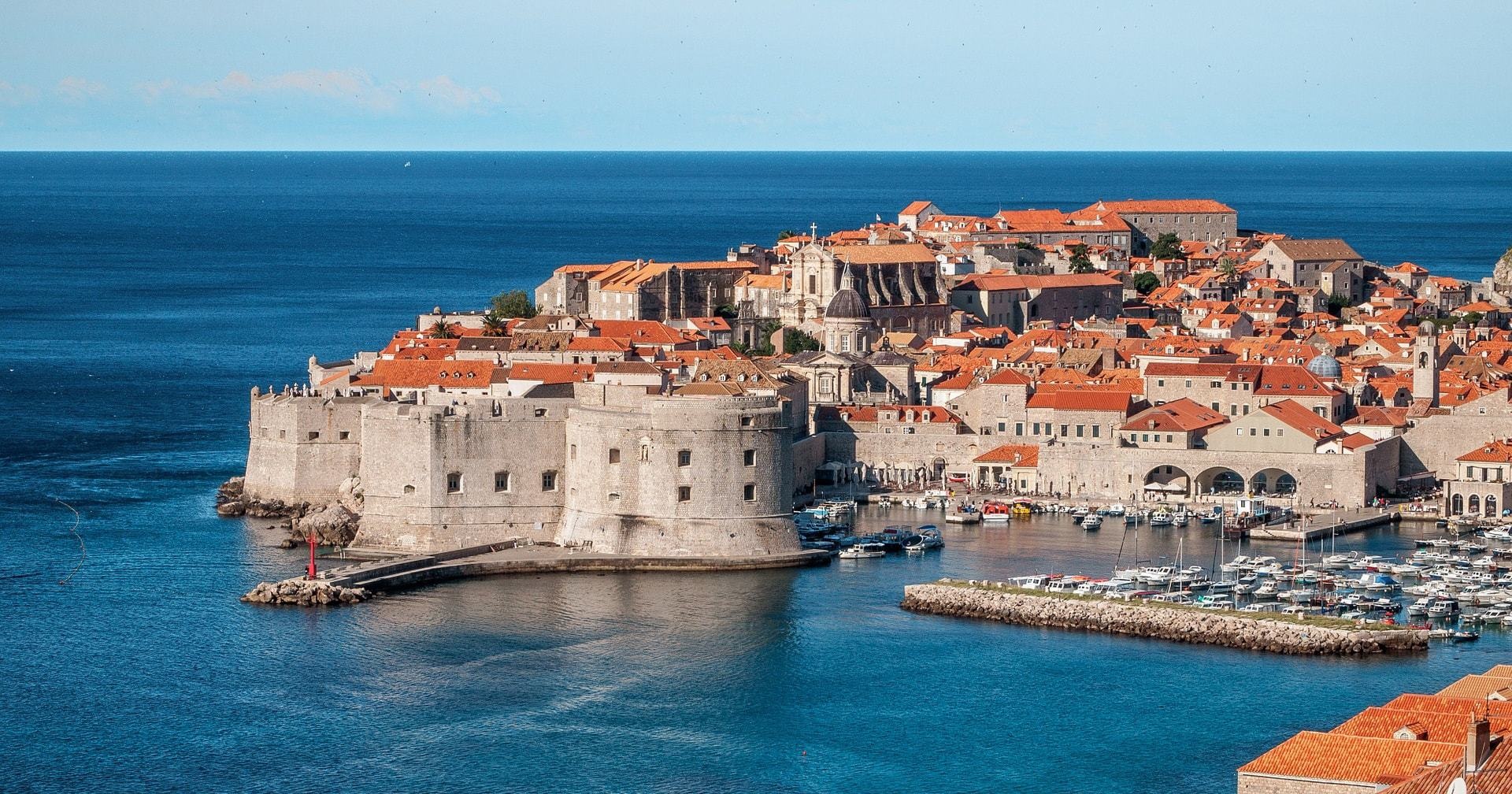 Perfect Choices for the European Visits 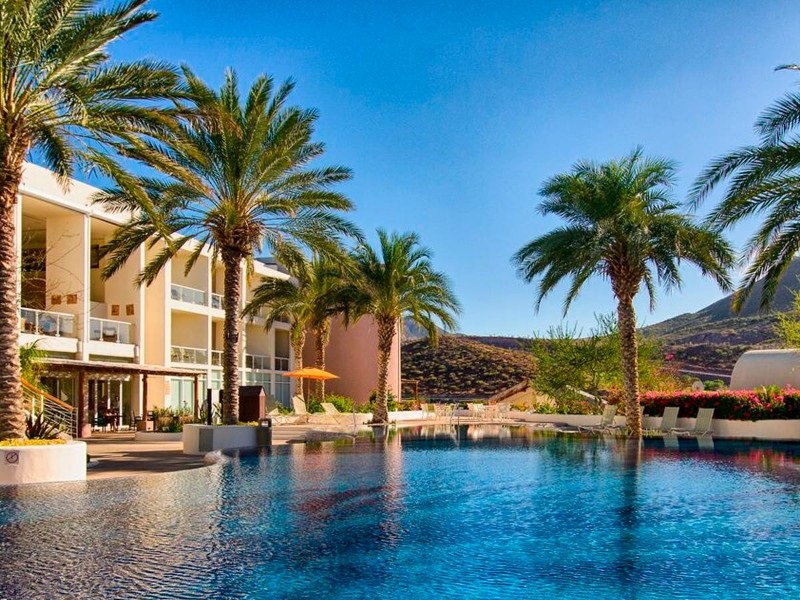