Home›Travel›Canada: A Great Place to Live for Multiple Reasons

Canada: A Great Place to Live for Multiple Reasons

Canada emigration is becoming more and more popular each year, with people from all over the world quickly starting to realise that Canada is possibly the greatest place to live! But why is this? Today we are going to be looking at just some of the things in which attract people to Canada… Keep on reading to find out some of the reasons why Canada is such an enjoyable place to live…

Some of the reasons people move to Canada

To enjoy yoga on Parliament Hill – During summer every Wednesday afternoon yoga enthusiasts join on Parliament Hill to unwind and relax. This is something in which brings the community together, providing people with a chance to make friends at the same time as doing something that they are passionate about. Crowds of up to 2500 join at these yoga sessions.

To paddle past icebergs – Canada is one of the best places for people who love icebergs to be. In Canada people are provided with the opportunity to go on boat rides past these icebergs so that they can see them close up.

To watch the world’s largest mammal migration – Every springs in Canada about 20,000 grey whales swim north neat the western coast of Vancouver island. These whales can be spotted form the shore and there are even boat tours available for those whom want a closer look.

To see Mother Nature’s most spectacular light show – Canada offers some of the greatest opportunities to see the northern lights, especially during the months of August – April.

To have access to the world’s largest recreational trial – Four out of five Canadians live within thirty minutes of the 16,800 km Trans Canada Trial, meaning that it is easy for most people in Canada to see the best that nature has to offer and enjoy the greenery.

To swim with polar bears–Only in Ontario Canada cam people have their photo taken whilst swimming with real polar bears. OK, there is tough glass in-between but it’s still fun and awesome.

To sleep in an ice hotel – The largest and most famous ice hotel is in Canada and people travel from all over the world to stay there. When living in Canada however people can go to this hotel whenever they like and revel in its amazingness.

These are only some of the great things about Canada too – of course there are many other reasons why people choose to move to the magical country, including work and family reasons.

If you are considering moving to Canada and would like to discover how you go about doing so, we advise that you speak with an immigration solicitor whom will not only be able to advise you but also help you through the entire process. 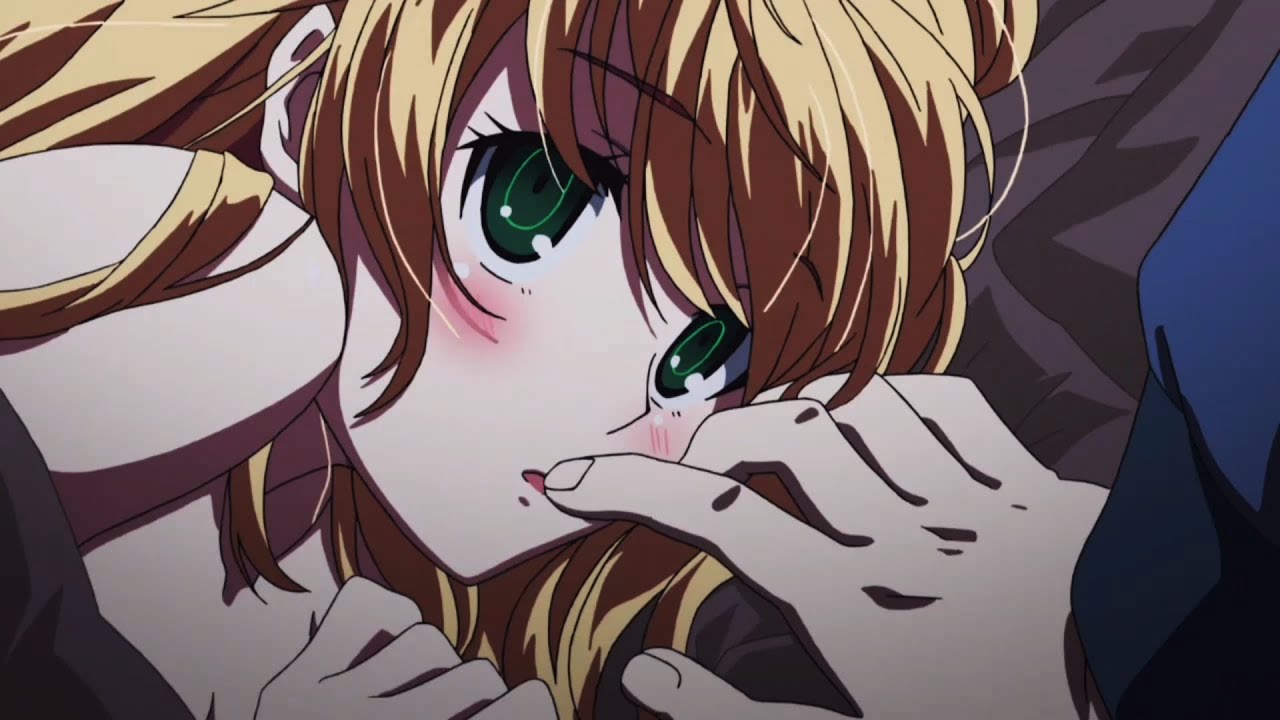 Enjoy The Best Anime Trip Of All ...