Belize is a nation located on Central America’s eastern coast and lined with scores of low lying islands called Cayes, bejewelled with the Belize Barrier Reef and is home to a rich variety of marine life. There are three famous species of fish here; the Tarpon, the Bonefish and the Permit (called the Big Three), among a wide variety of marine life.

Belize boasts of the world’s second largest barrier reef, lagoons and creeks, a great network of rivers, mangrove islands and Cayes. These diverse features have played a key role in Belize being one of the world’s best fishing destinations, giving rise to a term called Belize Fishing, simply due to its unique nature.

Some of the ideal places to go fishing in Belize are:

San Pedro is one of the most ideal places for Belize fishing, eco-adventures and diving. It lies on Ambergris Caye, one of the major cayes in Belize and has great locations for fishing of the big three. There are lodges here which are perfect for families, couples and small groups.

Placencia is a peninsula in Belize which offers its residents and tourists a completely unique fly fishing experience in saltwater. It sits in the middle of the Victoria Channel, on a fringe reef, and is dubbed the World’s Permit Capital.

Glover’s Reef has saltwater flats and is joined by deep waters, making it one of the world’s best places for fly fishing of bonefish and tarpon. It has a Marine Reserve where all fish are catch and release.

In Belize, a Belize Sports Fishing License is required for one to fish. June, July and August are the best months to fish in Belize. Belize fishing is something everyone should try. 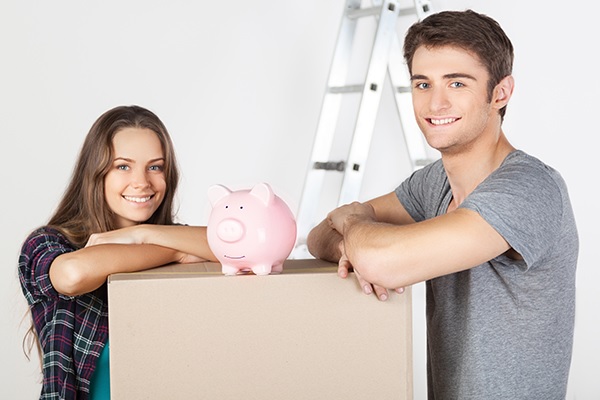 Save Time And Cost Of Hiring Professional ... 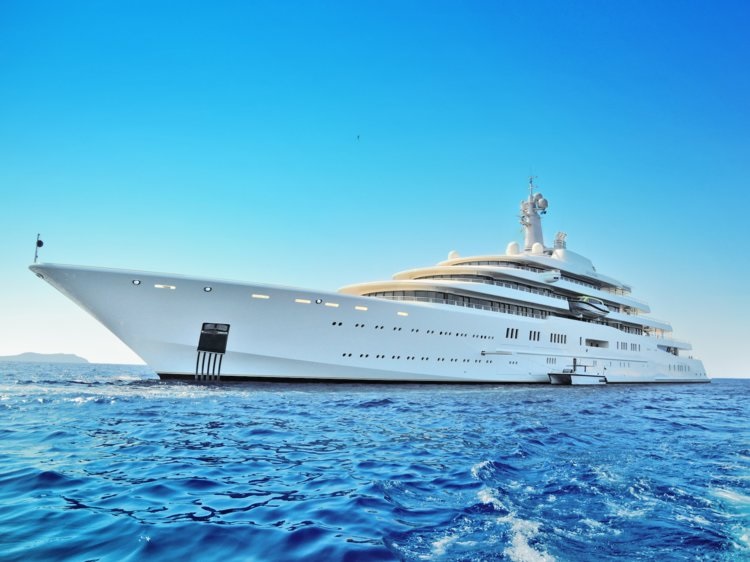 What's the Difference Between a Dock and ...