Must Visit Tourist Spots In Nashville

Nashville is positioned in the middle of Tennessee beside the Cumberland River. Given its reproduction of the Parthenon and numerous universities and colleges, it is frequently referred to as the "Athens of the South." The Country Music Hall of Fame and Music Row are in the city. The Music City Walk of Fame, situated on Nashville's "Music Mile," is one of the most well-known music-themed walks. Whether you are visiting or living in Nashville, TN, you will be amazed at how you can find clubs and pubs solely focused on the music scene.

Many museums recount the lengthy, illustrious histories of the city and lovely open areas with breathtaking views of the city outdoors in Tennessee. Nashville has many attractions that will please visitors of all tastes. If you were a fan of history, art, cars, or nature, you would have difficulty narrowing down the greatest tourist sites in Nashville. The top tourist destinations in Nashville, Tennessee, are listed below.

In the center of the city is where you'll find the Country Music Hall of Fame and Museum. This remarkable structure's towering windows elegantly imitate piano keys. A multimedia exhibit of historical performances, costumes, instruments, gold records, and artifacts is available at the museum; guided tours of the nearby old RCA Studio B are also available. Other notable items include an Elvis-owned Cadillac, a 40-foot-long guitar, a tour bus, and a recording booth. Make your self-guided tour of the museum and enrich your experience by adding audio commentary from celebrities like Dolly Parton. Then, to record your country music song, go to a tour bus replica.

The Grand Ole Opry has enjoyed widespread acclaim since it opened in Nashville. Nashville is the center of country music worldwide because of the Grand Ole Opry; it has hosted many country music legends, including Dolly Parton, Carrie Underwood, Loretta Lynn, and Keith Urban. It has resided in various locations and currently occupies a stunning former church just northeast of Nashville. Every day of the week, tours of the magnificent building are offered, giving visitors a chance to see the 18 unique dressing rooms and the stage. Numerous nights per week include excellent musical performances by various well-known artists and up-and-comers. In addition, every seat is an ancient church pew, which adds a charming and traditional touch.

The Grand Ole Opry continues to be broadcast from the Ryman Auditorium, which served as its home from 1943 through 1974. The Ryman, first used as the Union Gospel Tabernacle in 1892, has excellent acoustics for recurring events of classical and bluegrass music, musical theater, and television presentations. The Ryman, a location off Honky Tonk Row frequently referred to as the "Carnegie Hall of the South," has a museum displaying its illustrious musical heritage. There are both guided and unguided tours available. In the Air Castle Studio, try making your records. Backstage visits can be enjoyable, but make reservations in advance to avoid surprises.

A magnificent green revival mansion constructed in 1853 serves as the setting for Belle Meade Historic Site and Winery. It is situated on 30 acres of land and has numerous bullet holes caused during the Civil War. To get a real sense of what life was like for natives in Nashville in the 1800s, you must visit this. At the Belle Meade Historic Site and Winery, tour guides give 45-minute tours of the main house while dressed historically. The one-hour Journey to Jubilee tour, which provides a thorough look at the lives of the plantation's peoples and their eventual emancipation, is something else you ought to do.

The Parthenon, constructed in 1897 for the Tennessee Centennial Exposition, is an exact duplicate of the Parthenon in Athens. For a reason, Nashville is known as the Athens of the South, and this gorgeous location is the reason it is a must-see. The 130-acre grounds are immaculately maintained and foster a serene atmosphere. The Parthenon contains a magnificent collection of artwork, but the pièce de résistance is the enormous statue of Athena that stands inside and is 42 feet tall. 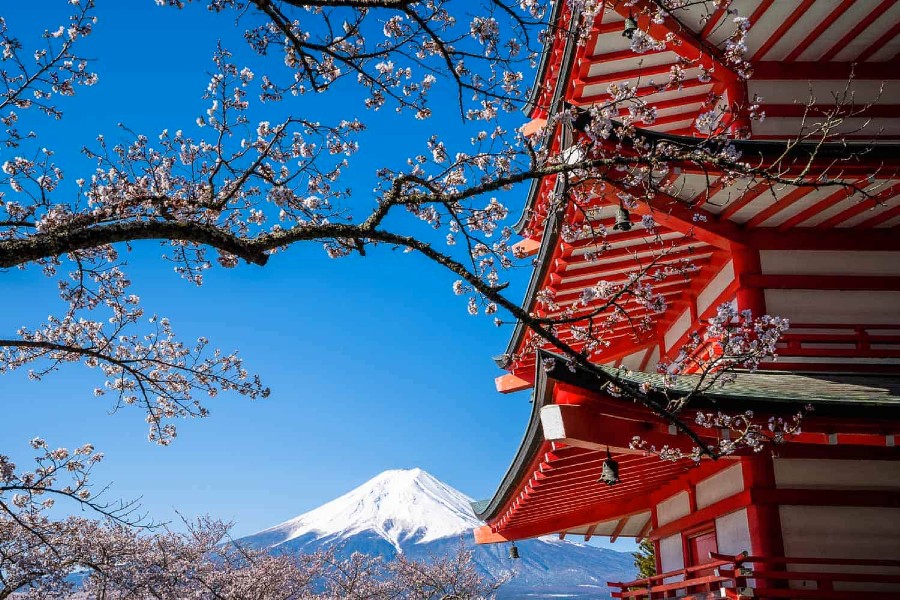 Now is the ideal moment to visit ... 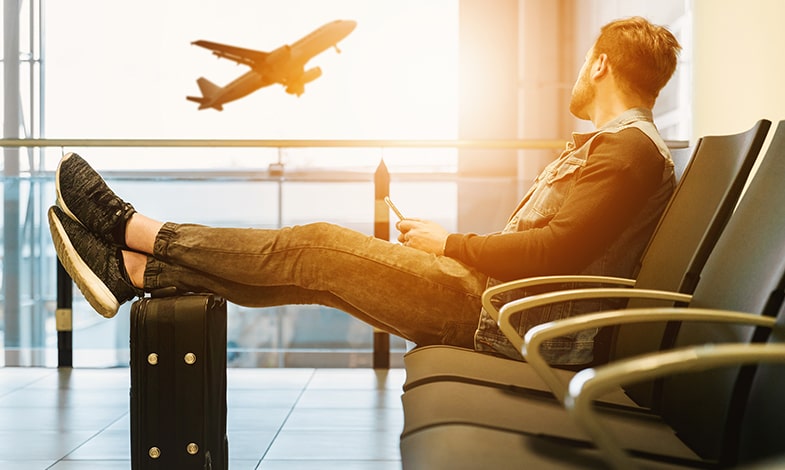 Role Of A Travel Booking App To ...