Gibraltar is an overseas territory ruled by the British. So the visa rules for entry into Gibraltar are quite similar to those for entering the United Kingdom. If you have a passport from any EU country, you can enter Gibraltar without a visa. Only valid identity card is sufficient to enter Gibraltar.

If you want to visit the state, it would be an excellent experience as it has historical buildings, amazing beaches, and mountains with fantastic beauty. But you need to get complete information before planning a visit to avoid any inconvenience. We have gathered some information regarding the requirements for entry and visa for Gibraltar.

All nationals require a valid passport with a visa to enter Gibraltar, but some individuals and countries have exemptions from acquiring a visa to enter the state. The visa-exempt nationals should fall under one of these categories;

To check whether you need a visa for Gibraltar or not, you can visit our website Iavisa

Can I enter Gibraltar with a Schengen visa?

Schengen is an organization of 26 European countries, making their states border free for visits. If a person has a passport from any of the member countries, he can visit each of them without a visa. Schengen visa is valid for the states included in the Schengen area.

Gibraltar does not come in the Schengen area. But if you have a multiple entry Schengen visas and you hold a visa from China, India, Mongolia, Morocco, and Russia, you can enter Gibraltar and stay for up to 21 days.

Do you need a passport to go from Spain to Gibraltar?

If you are an EU citizen or having multiple entry Schengen visas, you can enter Gibraltar from Spain without a passport.

Can I use euros in Gibraltar?

The official currency used in Gibraltar is Pound Sterling. But you can use Euros in most of the shops and restaurants. 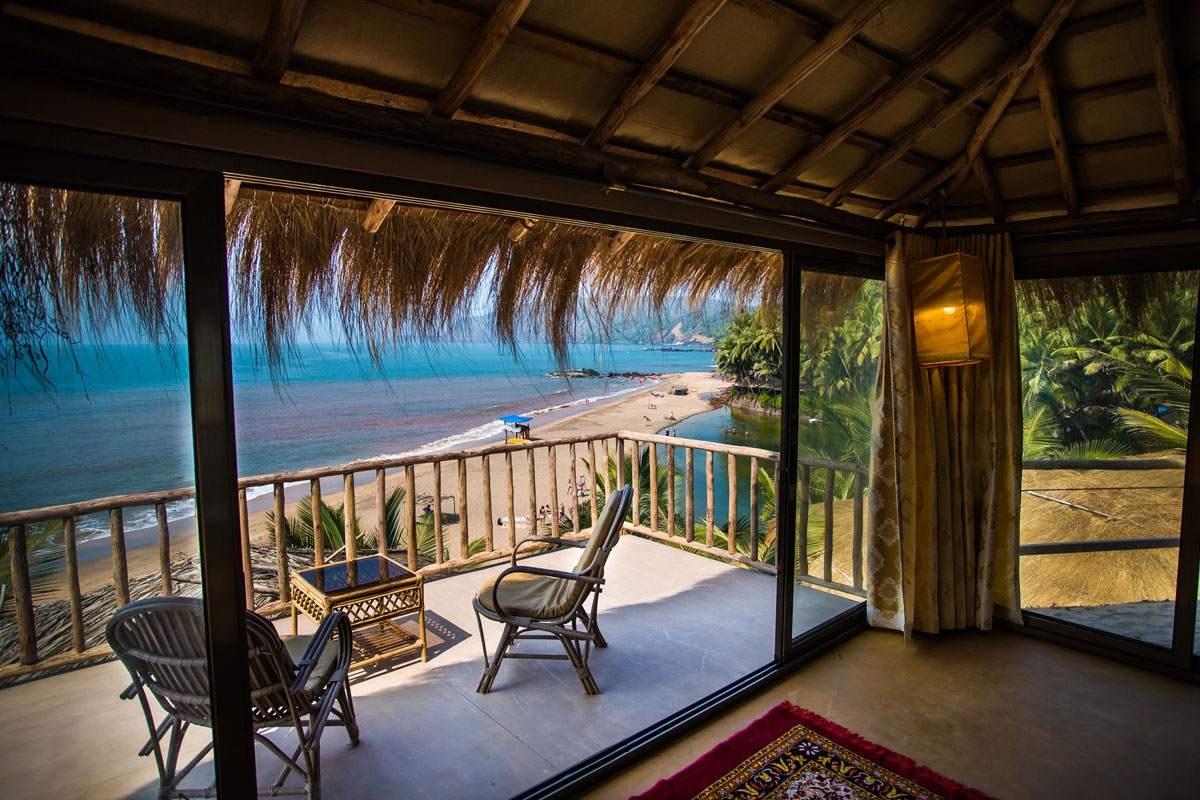 How to choose a beach house in ... 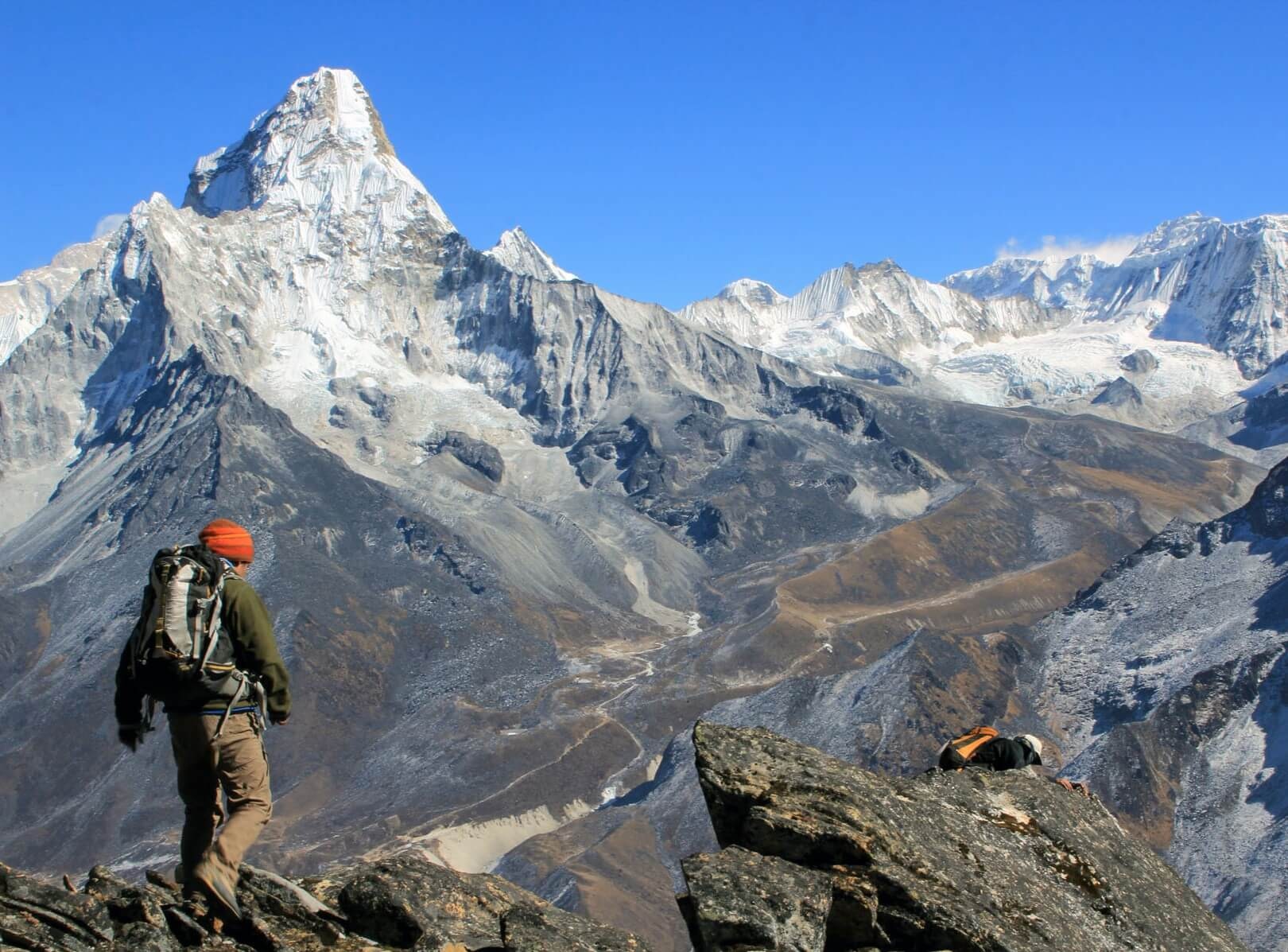