A culinary journey around Spain

Journeys are not only breathtaking views, stunning monuments or high temperature but tasty experiences also. Each country has its own culture and long tradition which cuisine is an inseparable part of. In different parts of the world you can try specific courses which served somewhere else lose its originality and unique taste. That’s why when travelling to any place it is good to have some knowledge about the most popular dishes and products served in place of our destination. Who knows, maybe it will be your only chance to try them as original as they get.

Are you planning a cruise in Spain? Yachtic crew is going to give you a few tips about spanish cuisine you have to try if you are there!

The dish which you absolutely have to try is paella - you probably can try in your local restaurants. Can it compete with the original one, made strictly accordingly to traditional recipe, served in Spain though? Original paella is single-pot course which is made with saffron-coloured rice and meat or seafood.

Gazpacho is another spanish dish you have to try if you plan to sail there. It’s cold soup made out of pepper and tomatoes. It is perfect for hot days as it makes you feel cooler and less thirsty. Gazpacho is usually served with bread, olive oil or vinegar.

One of the most popular spanish dishes is also tortilla de patatas. It’s omelette made out of potatoes and eggs. Spanish often eat it with ham, chorizo sausage or pepper.

Churros is a snack for real weasels! They are a kind of pancakes made out of pastry served with icing sugar and thick chocolate. Just delicious!

Jamon iberico is something that fans of parma ham should definitely try. It’s more delicate than parma ham and stuns with its unique taste. Chorizo sausage - absolute symbol of spanish cuisine. It has very strong, specific smell and it’s brilliant as extra to many dishes. If you find yourself in Spain, it is impossible not to try spanish olives. Perfect as snack or an extra to main course.

Starting with sangria, which is original spanish red wine served with fruits, juice or ice. Tinto de verano is also very popular. It’s refreshing mix of red wine and carbonated drink. The fans of such drinks will be also delighted with sherry - wine made in Andalucia region. 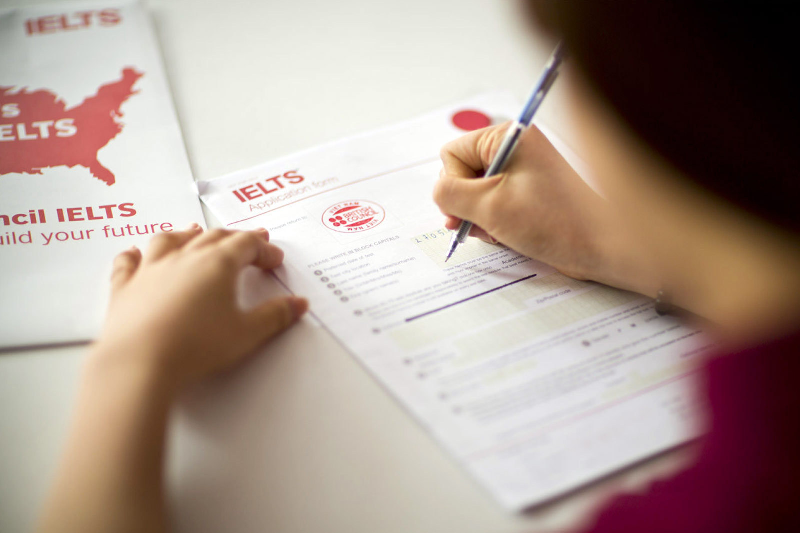 Get a vivid idea about various types ... 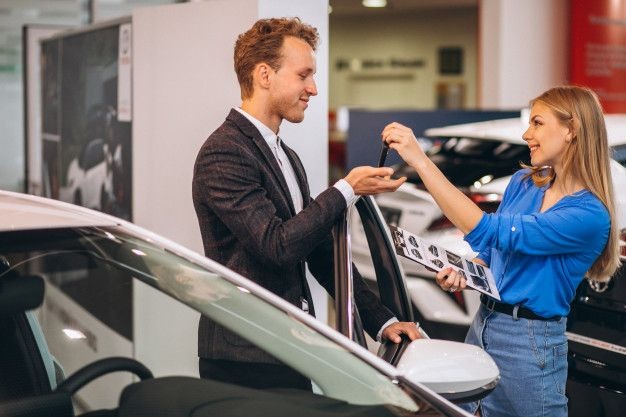