Home›Travel›Fit for the Job: How to Train Like a Formula One™ Driver

Fit for the Job: How to Train Like a Formula One™ Driver

To the casual viewer, racing an F1™ car appears deceptively easy. Sitting in a car and driving around for a couple of hours does not appear to be a tasking job. The average commute may seem comparable to a two-hour F1™ race.

Next time you get VIP F1™ tickets in Abu Dhabi to see a race, understand that such a comparison completely underestimates the physical and mental rigor required of elite F1™ drivers. Ranking as one of the best drivers in the world does not happen by chance. Being the best entails having an extremely high level of muscular endurance and incredible core strength.

The Physics of Formula One™ Racing

Before examining the demanding requirements of performing at the top level of motor racing, it's important to understand why Formula 1™ drivers need to have extraordinary fitness levels just to compete in the Grand Prix™.

The engine under the hood of an F1™ race car pushes the boundaries of science, engineering, and design. These engines are capable of revving up to 18,000rpm. To give some context, the average automobile engine will redline at around 7,000rpm.

During a Grand Prix™ race, an F1™ car can generate so much downforce that, theoretically, it could drive upside down on the roof of a tunnel. At such speeds, a Grand Prix™ car can develop as much as 5 g lateral cornering force (gravitational force) — in other words, five times the pull of gravity.

This means a driver’s body has to endure forces five times his body weight. A driver weighing 70 kg will suddenly feel like he weighs 350 kg at 5 Gs. Sustaining this much g-force for more than a few seconds can result in total blackout.

To survive such intense motor racing conditions, Formula 1™ drivers must be in peak physical and mental condition. As the two-hour race drags on, more and more is required of the drivers in terms of stamina and endurance.

This article examines just what it takes for Formula One™ drivers to sustain the demanding requirements of a Grand Prix™ race. It looks at personal F1™ driver accounts of individual training regimens, including well-documented training programs.

To avoid suffering from fatigue during a Grand Prix™ race or midway through the season, F1™ drivers perform a mixture of endurance and high-intensity workouts.

All of this training contributes to a very efficient cardiovascular system. This is necessary as drivers not only have to counter the stress of driving, but also manage the extreme heat of the race track and the Formula 1™ cockpit.

Even though F1™ drivers are seated, they are still required to have excellent core strength. Being dynamically fit and having strong core stability allows these drivers to counter the G-forces experienced during high-speed cornering.

Basic core exercises that F1™ athletes perform include planks, side planks, dumbbell pushups, and Swiss ball press ups. Other sport-specific exercises F1™ drivers do to work their core include the pike, the v-sit and steer, and the kneeling pallof press.

Having strong neck muscles is also essential for managing the extreme forces F1™ drivers must endure. The braking force alone of a Formula One™ vehicle can put intense strain on the neck muscles. At 5 Gs of additional force, a driver’s head can weigh up to 25 kg.

Without incredible neck strength, rapid deceleration and that much g-force can result in serious injury.

So how do F1™ drivers train their necks to develop the conditioning and muscular endurance required to cope with such forces? Traditional gyms and traditional exercises won’t make the cut here.

There are specific exercises and training machines geared to target a driver’s neck muscles.

One such piece of equipment, named the “F1™ Training Machine,” uses pulleys attached to a helmet that simulate track conditions a driver might experience in a coming race. The driver must resist the pull of the pulleys, and this helps strengthen the neck muscles.

Being able to react quickly in an environment with fine margins does not happen by chance.

Having split-second reaction speed is fostered through intense training. Increased hand-eye coordination, concentration, and reaction time are improved through exercises like the Batak reaction test.

This test uses a Batak reaction board, a machine that has several bright LED cluster targets that randomly light up. The goal of the test is for the person to hit as many of the lit targets as possible within 60 seconds.

The average adult is able to hit 50 targets within 60 seconds. Former Renault racer Heikki Kovalainen once recorded a score of 121 targets. Other training exercises that enhance a driver’s neuromuscular capabilities include playing racket sports and training with a boxing speedball.

The physicality of the sport is just one aspect of what makes a complete athlete. The mental element of racing also has exacting requirements. Having to sustain intense physical forces for nearly two hours can be incredibly taxing on a driver’s mental state.

Not only do drivers have to focus on the track ahead of them, but they must also balance a series of mental calculations to effectively manage their engine, tires, and fuel. This does not account for all the electronics and programming that must be managed through the driver’s steering wheel.

Being able to remain completely focused from the start of a race until the end requires immense training. Video games and racing simulators are used by drivers and their teams to mentally prepare them for a race and improve their reactionary skills.

Other techniques drivers use to improve their mental capacity and race preparedness include track visualization to visualize a perfect lap and breathing techniques to stay calm as they careen down the track at 350 km/h (217.48 mph).

The anatomy of success

All of this training is geared towards one single goal: Crossing the finish line first. Today, Formula One™ racing continues to push science and engineering to the next gear. If you get a chance to experience the F1™ Driver Meet and Greet, remember that the elite drivers you’ll be facing know how to prepare their minds and bodies to adapt to any rapid changes, both on the track and off of it.

Oliver Kent is the Managing Director of ZK Sports & Entertainment, operating in the Middle East for over 10 years now. He is currently leading the company's recent appointment as the Exclusive Marketing and Sales Agent for F1 Experiences in the Middle East. 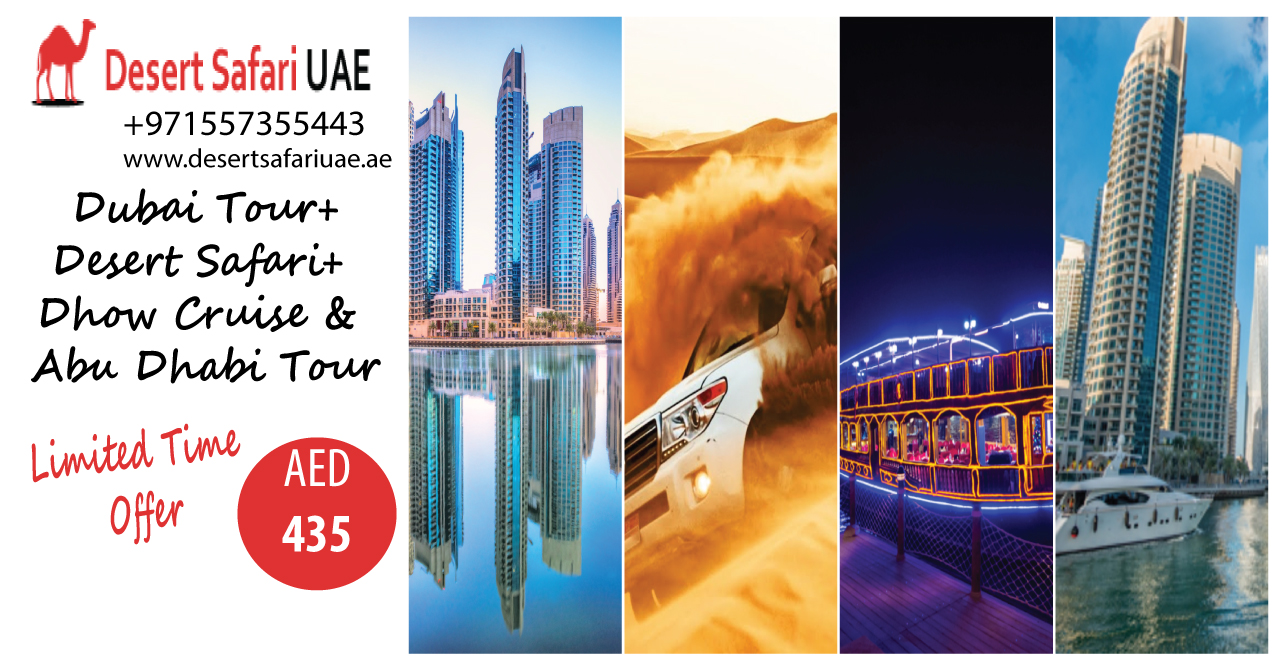 Why Desert Safari should be your next ... 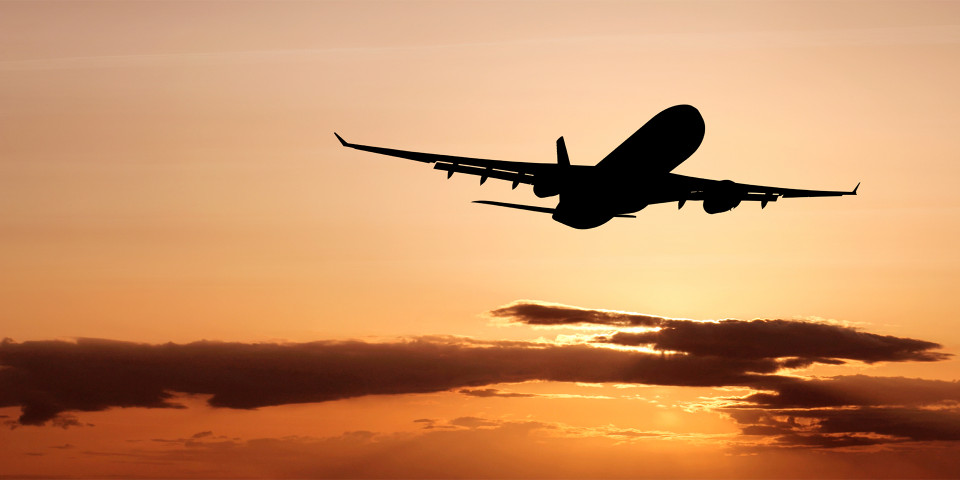 Effective Options for the Traveling Tips to ...