Home›Travel›Mandatory places to visit on a trip to Ireland

Mandatory places to visit on a trip to Ireland

Ireland is the perfect combination of spectacular views, rich architecture and natural scenery that look magical.

The Irish landscape is bucolic, a little melancholy but green and captivating. On this lovely island, there is a little bit of everything: cities full of life and cultural vigour, and charming little villages stopped in time.

Visiting Ireland is not just enjoying its famous beer in one of its quirky pubs. Visiting Ireland is immersing in the soul of its welcoming people, it´s reviving medieval times, secular castles, breathe taking natural landscapes and Dublin sights, gardens, forests, rivers, and valleys.

The Irish are great with the written word, no wonder they have 4 Nobel Prize winners. From James Joyce and William Butler Yeats to Oscar Wilde, George Bernard Shaw, Samuel Beckett, and more recently, Roddy Doyle, Dublin has produced a remarkable number of literary giants through the years. So, while you are in Dublin looking for books, letters, manuscripts, audios, you can find all this in the city's museums and Trinity College. Do not forget to read the "Books of Kells" dating back to the year 808.

The trip to Dublin is not complete without a visit to the cathedral dedicated to the patron saint of Ireland, one of the most popular attractions in the city. The building, dating from 1220 to 1260, is a beautiful place inside and out, full of history, relics and also where the remains of various personalities rest.

Dean of the church between 1713 and 1745, Jonathan Swift, the author of "Gulliver's Travels," is one of those buried in the church. This is one of the reasons that take most visitors to the place, where you can see objects such as Swift's mortuary mask, a bookcase containing some of his essential works and even a pulpit belonging to the author, which was then used by the cathedral.

Killarney (Cill Airne in Gaelic) is a city in Ireland situated in County Kerry. In 2007, Killarney, on the shores of Lake Lein, in Killarney National Park, won the title of Ireland's best-preserved city. It is situated in the south-west of the country, at the foot of its highest points, and is its second point of tourist interest behind Dublin thanks to Saint Mary´s Cathedral, Ross Castle or Muckross Abbey, as well as natural wonders such as Torc cascade.

A "movie" setting, its breath-taking beauty attracts up to a million visitors a year. Located just over two hours’ drive from Dublin city centre, the Cliffs of Moher are Ireland's most visited natural attractions. In total, they extend for eight kilometres over the Atlantic Ocean, and at their highest point, they reach 214 meters.

Dalkey is one of Ireland's Heritage Towns, located on the coast of County Dublin. The village was founded as a Viking colony and was also a very important port for the country during the Middle Ages. Only on the main street of Dalkey have two castles.

Also, worth visiting is St. Begnet's Church, a stone church dating from the 10th century. It was built in honour of St. Begnet, who is the patron saint of Dalkey.

Dalkey was named so because of the island, which was named first. Dalkey is a mixture of two names:

Deilg, who in Gaelic means thorn and Ey, meaning island. Deilg Ey, sounded like Dalkey to the English and so they changed the original name.

In Gaelic, Glendalough means "Valley of Two Lakes." It is a region full of very crystalline lakes, rich vegetation, and lush landscapes. If you are visiting Ireland, be sure to go to this beautiful place!

No, you cannot escape this universe. Dublin has over six-hundred pubs, and you need to know at least 10, 15 ... The pubs hold the best of Irish culture. Guinness, good food and Irish complaints. You cannot let it go. 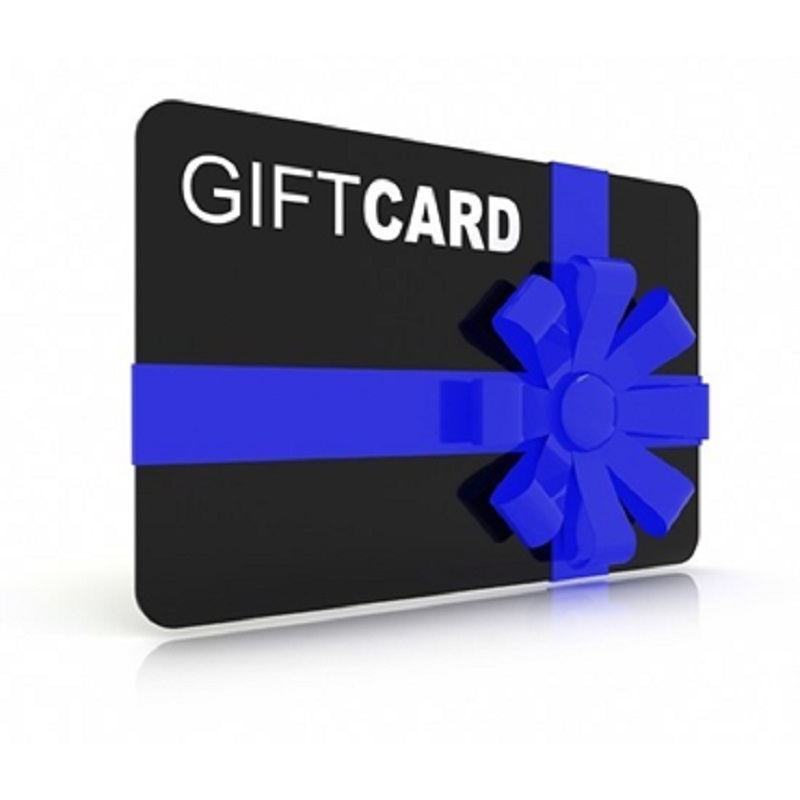