Sweta And Versha Won Silver After One Week Of Practice

The girls from Mumbai Sweta Shervegar and Varsha Gautam, her partner from Chennai jointly won the silver medal in women’s 49er FX sailing event, held at the 18th Asian Games. But, the viewers as well as these girls believe that, they could have been won more than a silver medal for the duo had they got more practice time.

At the time, when her competitors were busy in practicing, these girls were involved in the court battle because of their non-selection of the Asian Games. Actually, Varsha and Sweta were not the first selection of the selection committee of Yachting Association of India (YAI) in spite of winning the silver medal in the Asian Sailing Championship that took place in Jakarta this year June. The main selection was Shaila Charles and Ekta Yadav, who won the bronze medal in the same event.

“We were not the main selection of the Asian Games by our federation (YAI), thus we had filed a case in Delhi High Court. During the practice time, we were occupied in the court hearings.” Varsha said, "For the court hearing, I was travelling all the way from Chennai to Delhi. This reduced our time and we couldn’t manage to get a good amount of time to practice before the Asian Games”.

Sweta on the other hand started practicing the sailing sport around 12 years ago and from that time only she fell in love with this sport.

However, the Delhi High Court took the quick decision in the favor of Sweta and Versa directed the Indian Olympic Association (IOA) to build the 49er FX sailing team and include the name of Varsha and Sweta in it. Therefore, this duo got even less than a week’s time to practice and train together for the quadrennial event in Jakarta. 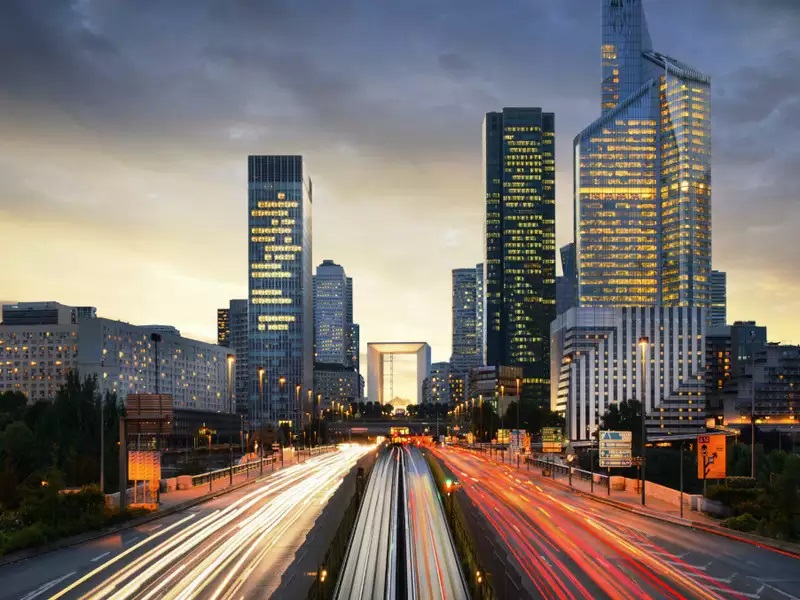 How to Experience a Taste of the ...